Betrayal of the Nursing Now Legacy 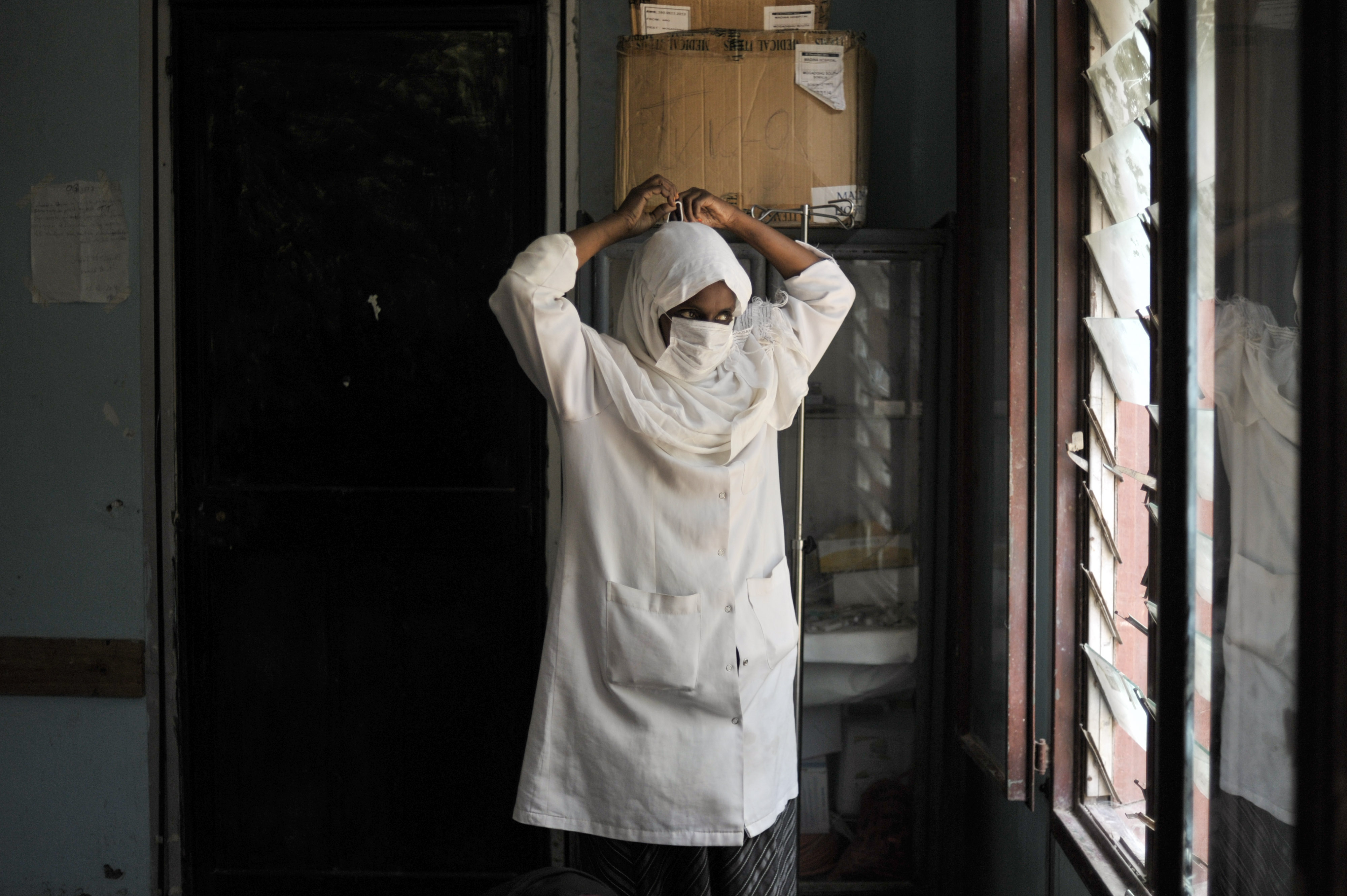 Nurses are the mainstay of global healthcare. They are carers, healers, educators, leaders and advocates. Twenty-four hours a day, seven days a week. The largest proportion of the global health workforce by a large margin, nurses are often the only health care provider available, occupying a special position at the interface between the health system and the community.

In 2018, the Nursing Now campaign was launched to improve health by raising the status and profile of nursing. As the first-ever global movement to champion the role of the nurse, the campaign has united nurses, health advocates and allies across 126 countries. In 2020, the Year of the Nurse and the Midwife, over 700 health employers provided leadership and development training for more than 30,000 early career nurses and midwives through Nursing Now’s Nightingale Challenge. This challenge equips and empowers nurses and midwives to spearhead culture change and foster influential leadership for their profession.

The Nursing Now campaign will finish this month (May 2021), but the partnerships forged point the way to a different story of nursing. Its legacy will continue through the Nursing Now Challenge, funded by the Burdett Trust for Nursing, and through the on-going work of the ICN and ICM.

These initiatives signal a global commitment to protect and invest in the nursing and midwifery workforce to accelerate the attainment of the SDGs and COVID-19 recovery, a commitment widely endorsed by the UK Government. Through the UK Partnerships for Health Systems programme (UKPHS) managed by the Tropical Health and Education Trust (THET), £28.5million in UK Aid funding was pledged to build stronger more resilient health systems in LMICs, £5million of which to develop nursing and midwifery services as part of the Nursing Now commitment.

In April, however, the Foreign, Commonwealth and Development Office announced that it was cancelling the UKPHS programme, even though preparations were already underway. When asked what steps the Department is taking to progress the £5 million commitment made to commemorate Florence Nightingale’s bicentenary, Minister Wendy Morton stated: “With the closure of the UK Partnerships for Health Systems, programme we will not meet the commitment to allocate £5 million to support the development of nurses and midwives” – a devastating blow for countries across Africa and Asia and a clear rebuke to nurses worldwide at a time when many are exhausted and undervalued.

The loss of funding will bring 180 projects to a halt, a decision that has been difficult to share with UK colleagues but absolutely heart-breaking to share with colleagues overseas for whom UK partnerships are a lifeline. In Uganda, the loss includes a project aiming to address high rates of maternal and neonatal sepsis deaths by providing guidelines, infrastructure and training to more than 250 nurses. In Zambia, it includes a project aiming to decentralise trauma, emergency and critical care specialist nursing that would have benefitted 500 nurses and nurse educators. Even Myanmar has not been spared, where the health system is in crisis as a result of military coup. At a time when our nursing and midwifery colleagues need support more than ever, the UK is walking away.

THET, in its 33-year history, has long recognised the vital role of nurses and midwives in health systems strengthening and have collected strong evidence of the mutual benefits that arise from UK nurses and midwives engaging in global health activity. LMIC nurses have provided in-country data that confirms improved practice, patient care and outcomes. UK nurses have described how international experience not only develops their clinical expertise, leadership and management skills, but increases their motivation and helps them to better use NHS resources.

Cancelling funding aimed at supporting the development of nurses and midwives, at a time when we are all too aware of the vital global role they play, is disastrous and insulting. This decision must be reversed to show nurses and midwives the respect and recognition they deserve.