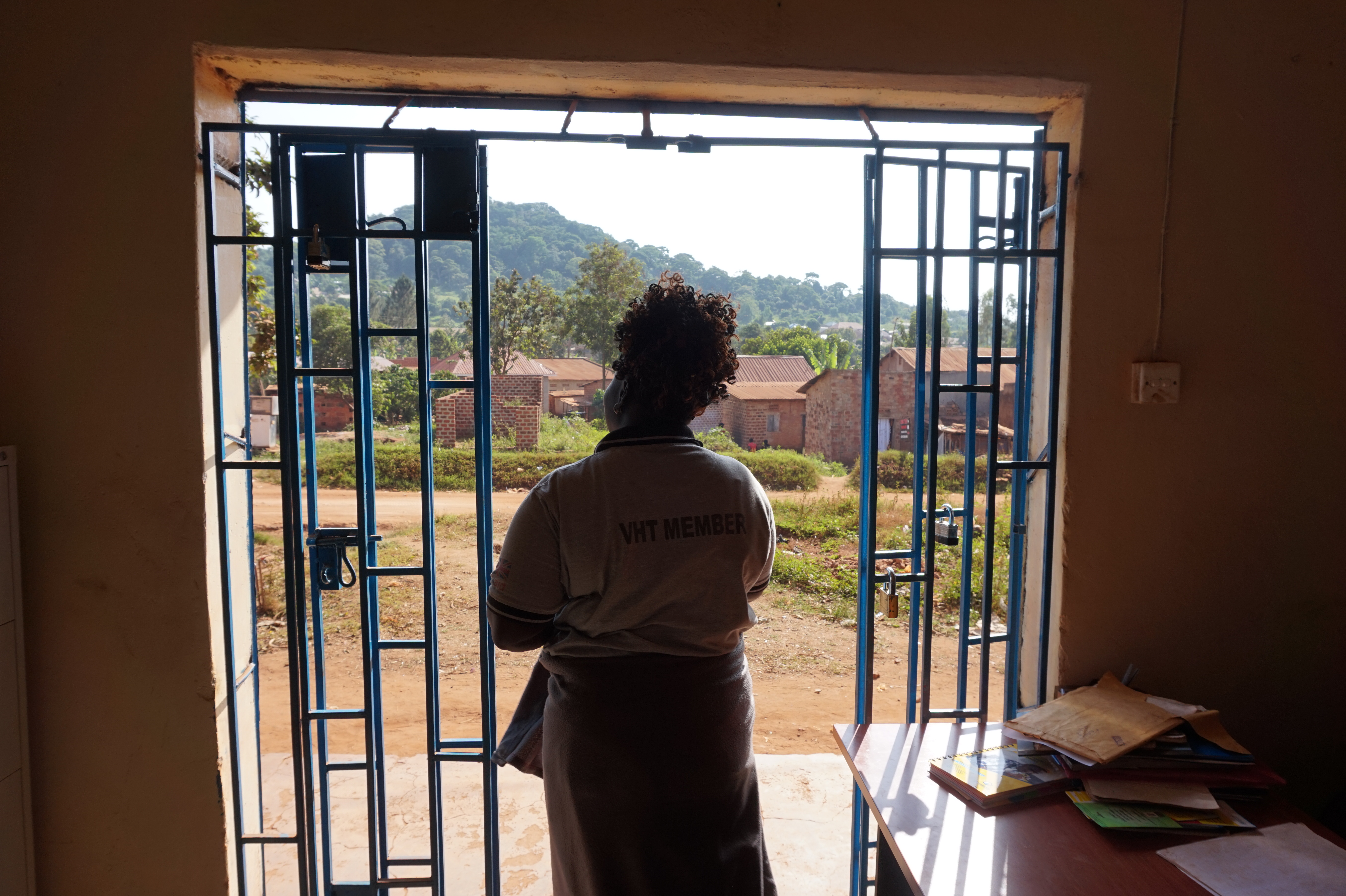 Since 2019, the team from Maternal Mental Health Scotland have been working with St John Of God Hospitaller Services in Malawi to improve maternal mental health. Here, the partnership leads Sharon McMenemy and Mwawi Ng’oma explain the role of Change Agents and the power of women sharing their experiences.

Maternal Mental Health Scotland (MMHS), a charity with Trustees from a background in Perinatal mental Health across Scotland, and St John Of God Hospitaller Services (SJOG) (Mental Health Services) in Malawi were fortunate to receive a THET grant in the 2019 funding round.

The motivation behind our application for this project was to improve education on maternal mental health in Malawi, improve capacity for staff delivering care to women, and support women and their families who have experienced these illnesses. In Scotland, we became aware of the very limited Mental Health care provision in Malawi after working with Dr Rob Stewart who had held a Consultant Psychiatrist post in Malawi before returning to the UK to take up post as Perinatal Psychiatrist – he has since returned again to Malawi – his passion!

In November 2019, three members of MMHS, two members with clinical experience and one with personal lived experience (known as a Change Agent) travelled to Malawi for a week. The week organised by the team at SJOG, who were wonderful hosts, involved a variety of activities, starting with presentations by both partners. We were impressed by the holistic mental health care offered by SJOG services, and spoke with pride about the role and influence of MMHS, and the Change Agents in improving access and services for women in Scotland.

There was a full house for the training session that MMHS delivered and it was amazing to meet so many of the SJOG staff, many on their rest days. We also facilitated along with SJOG staff a workshop, hearing the stories of amazing women which we felt humbled by. This proved to be the most powerful part of our time in Malawi, spent with this group of women who had all previously been inpatients at SJOG with Perinatal illness, coming together and bravely sharing their stories.

It is the first time that these women, connected by their experiences of these conditions, had come together as a group and the first time many of them had met each other. Luckily colleagues translated for us between Chichewa and English throughout the afternoon. The international language of big smiles, cheeky toddlers and sharing cakes and tea ensured a lovely atmosphere from the start. The women shared their stories and their experiences. One woman spoke bravely about how she had ended her marriage because her husband said he could not live with someone who had been in a psychiatric hospital.

The women spoke about the prevalence of maternal mental health problems in their communities but that these illnesses, such as moderate depression, were not often identified. The women rightly pointed out how broad the spectrum of maternal mental ill health is. They discussed how they act now when they think that a female friend or family member with a child might be showing signs that they are unwell and asked: how do our own experiences colour how we perceive other women around us?

A big theme which arose from the discussion was the strong role religion plays in Malawian society and how, for many of these women, their first port of call were religious figures and people in their local faith communities. Some of the woman felt that praying had really helped with their depression and anxiety, others had their psychotic symptoms interpreted as witchcraft and it delayed them accessing the medical treatment they needed. We have a lot to learn about this intersection of faith and health in Malawian society and the extent of the impact it has on women’s lives.

The women in the meeting say that they would like to come together again as a group with lived experience and that they would begin to do this monthly. We discussed the practicalities of this, they agreed that they were happy to meet at the hospital in the first instance as it was somewhere they felt safe and supported. The travel costs of this can hopefully be covered by our THET grant going forward as well as refreshments for the women, its essential that costs are not a barrier. One woman who attended our session had a ten hour round trip to come from the border of Mozambique. Her journey involved a hot squashed mini bus and riding on the back of someone else bicycle with her baby.

A focus of future meetings would be the identified need to build awareness at community level: could there be small informal support groups for women that women could be signposted to from their doctor? There are some transferrable ideas that the Change Agents have implemented in Scotland to strengthen women’s voices in this area.  The first step is helping women to realise that they are experts by experience and have a powerful collective voice.  Organised peer support can have a hugely positive impact on the emotional wellbeing of women through building connections and building confidence. It is essential that women with lived in experience are actively involved in shaping mental health services to ensure it is meeting women’s needs. This may only be the beginning for this group but there are big possibilities, and they are well supported by the SJOG team.

Further to this, there was also a meeting with some of the members of the newly established African Alliance for Maternal Mental Health (AAMMH) who we would hope to link with going forward, and a visit to Zomba to the only government Mental Health hospital in Malawi – where we were struck by the challenges for both staff and patients, with very mixed and overwhelming emotions.  A full house again in the teaching session there where we showcased the Malawi case study film about living with Post Partum Psychosis in Malawi – a compelling watch that we would recommend!

On travelling home, after 24 hours on the road, we were literally on our last leg(s), weary and emotional but determined to do our very utmost to improve the PMH for women, babies and families of Malawi.

We have kept in contact through Skype meetings, reviewing and actioning some of our agreed initial and short term objectives and our MOU. Our Malawian colleagues from SJOG will also make the trip to Scotland in June 2020. We have planned this around the MMHS Annual Conference in Glasgow where we will take to the main stage to present – the theme of this year’s Conference appropriately fitting – ‘Perspectives from Home and Away’ and hope this is just the beginning of a fruitful partnership.