Home / News and Blog / Blog / From the classroom to the hospital ward: Dr Lydia Namatende-Sakwa on gender mainstreaming in Uganda
Back to blog

From the classroom to the hospital ward: Dr Lydia Namatende-Sakwa on gender mainstreaming in Uganda 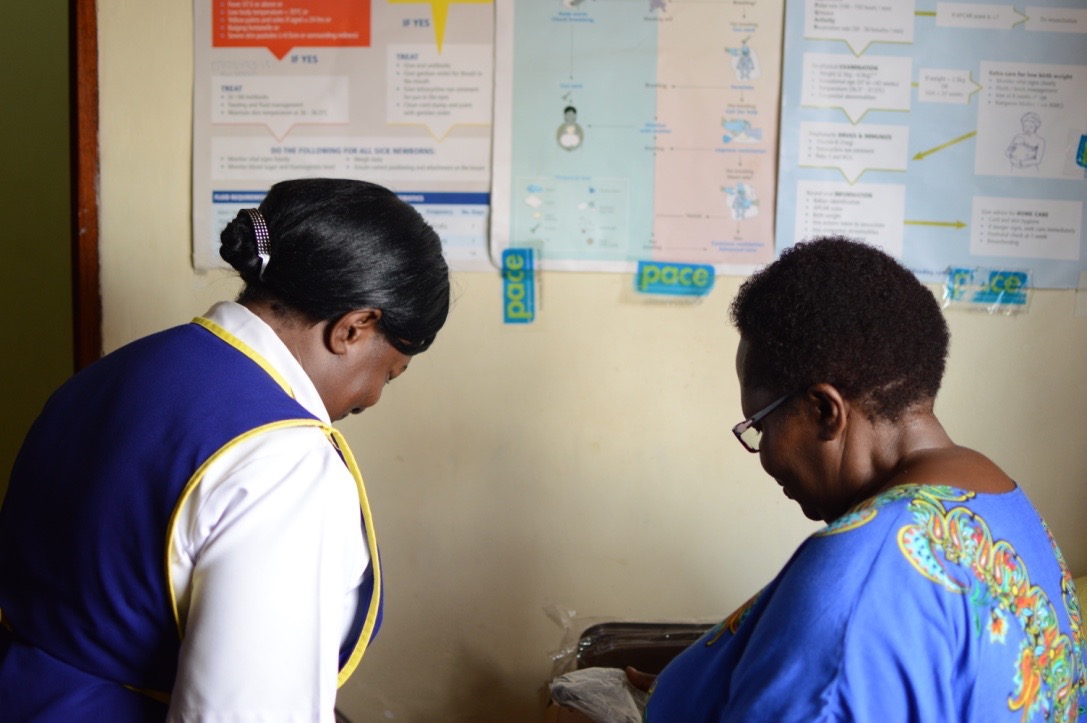 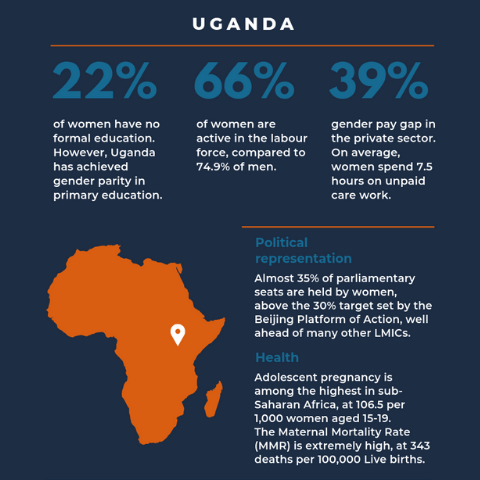 Following the publication of our latest study, Exploring Gender Equality in the Health Workforce: a study in Uganda and Somaliland, we spoke to Dr. Lydia Namatende-Sakwa, who supported the development of this report.

Lydia holds a PhD in Gender and Diversity Studies from Gent University in Belgium. She also holds an Ed.D from Teachers College, Columbia University in the U.S. Her recent work focuses on gendered discourses which construct and sustain gender hierarchies in Uganda.

“My interest in gender equity was largely shaped by my experience as a young English teacher in a co-educational secondary school in Uganda. I completed both my primary and secondary education in single-sex schools which made me somewhat oblivious to the complex gender relations that exist in co-educational contexts. That is not to understate the complexity that can be found in single-sex schools! But, I felt a sense of discomfort with the distinct gendered performance and participation of children in my classroom; I noticed that boys participated more actively in discussions and generally outperformed girls on tests.

It became clear to me that the educational activities included in the English textbooks which I used in my classroom – approved by the Ministry of Education and Sports – provided more opportunities for boys to participate. During role-play activities, I found myself making statements like, “Well, even though Jack and John in the passage are both boys, we will have a girl perform one role and a boy the other.” This improvisation made it possible for both boys and girls to participate. Despite this, the strong masculine presence in the textbooks made me question the impact that a lack of female representation had on students. I decided to undertake research on gender representation in English textbooks in Uganda and found that the books maintained traditional representations in which women were described pejoratively and were largely omitted in text and illustration, occupying limited, lower-skilled occupations (Barton & Sakwa, 2012; Namatende-Sakwa, 2018).

I came to see the invisibility and trivialisation of women and girls within my own context. I believe in equality that opens up unlimited prospects for both women and men. I acknowledge my vested interests in illuminating women’s experiences as visible and valuable. This entails shifting women’s unequal social position and correcting the invisibility and distortion of female experience.

Working as a Consultant for THET provided me with an opportunity to work within a medical context to unsettle disempowering gender norms. It was an eye opening experience, especially in relation to the entrenchment of gendered norms which deter male and female participation in the health workforce and which impact upon access to quality healthcare services. Through my research I found that the gender norms that hierarchise the profession are internalised by many health workers, deterring some female practitioners from pursuing their preferred choice of occupation. Influenced by gender norms that underpin the prescribed roles of males and females, gendered specialisations within the medical profession largely reproduce traditional gender roles, constructing a binary in which women largely dominate in pediatrics and men in surgery.

During one interview, a male doctor and senior lecturer within a medical school made a case for gendered specialisations within the medical profession in Uganda. He stated: “So women are softer and kids are calmer around them so we encourage them to do pediatrics…that comes naturally to females.” This was echoed by a female doctor who described the discouragement female medical students received from some of their lecturers. She cited an example in which a professor informed 4th year medical students that: “ladies doing medicine can never be good wives, mothers and good doctors at the same time. You have to choose one.” I am also reminded of Dr. Harriet’s* supervisor at medical school, who albeit well intentioned, advised her that: “Harriet*, I know you are married and honestly it is not fair for you to be a woman and surgeon.” Acknowledging this advice, Dr. Harriet* became a pediatrician but expressed her continued desire to have specialised in surgery: if I had been a male doctor, I would have pursued surgery given the flexibility with which men are privileged.”

I found that gender norms are also problematic for men, a number of whom are ridiculed for taking on ‘effeminate’ nursing roles and are excluded from specialisations such as midwifery. Additionally, my research revealed that gendered patterns in health-seeking behaviour are informed by – and also reproduce – the norms that assign care responsibilities to women and that ostracise men for assuming care positions.

It was very meaningful and rewarding to work with THET in their intervention to challenge and disrupt gender norms to allow for equitable participation in the health workforce and equitable access to health services for women and men.

I believe in equality that opens up unlimited prospects for both women and men.