To find out more about our work in Ethiopia, please click here.

Find out more
Back to blog

THET and its founder, Professor Sir Eldryd Parry, arrived in Ethiopia at the nick of time in the early 1990s to support two young medical schools: Gondar and Jima.

These were situated in relatively rural parts of Ethiopia in the north and south west respectively, where few senior doctors capable of training medical students were really willing to work. This meant that the hospitals became staffed by young doctors with less experience. Sir Parry asked his usual and humble question: ‘how can we help?’. The Ministry of Health responded with a request to support these new medical schools and their struggling faculty. Once in Jima and Gondar, the strategic question was asked again. The response was: train our faculty and support academic research. Eventually partnership links or were made between interested UK NHS teaching hospitals, including Nottingham, Southampton and Leeds, and the Ethiopian universities. These partnerships have continued for decades and have grown to include new medical schools at Axum, Mekele, Hawassa, and Wollega Universities.

Several operational research projects, short term capacity building training, and innovative projects emerged out of these partnerships. One of which I have been involved in since 1999, the Jima chronic disease project. This followed a similar project in Gondar which began in the early 90s under the inspiring leadership of Professor Shitaye Alemu and aimed to widen access to chronic disease care for the rural poor. As young specialists working in rural parts of our country, we soon discovered that chronic, mostly non-communicable diseases (NCDs), were not as rare as was typically believed, informed by the myth that ‘NCDs are diseases of affluence’. They were not, and many patients had premature complications of stroke, heart failure, blindness, foot gangrene and renal failure which could have been prevented if hypertension, diabetes and tonsilitis were diagnosed and treated early.

To create a good environment of care, better follow up, and enhanced health seeking behaviour among the rural community, we started training nurses at the rural health centres to screen, diagnose and start patients on treatment. This built on their training in school which focused only on first aid, and mother and child care. The fact that patients could be screened, diagnosed and treated at a health centre and receive follow up care there was more convenient for many patients, saving them time and money. Proximity was convenient for many other purposes.

Between 2010 and 2013, Professor Parry advocated this model to the then Ethiopian Minister of Health, Dr Tedros Adhanom Ghebreyesus, who has since been elected WHO Director-General. Since 2013, I was seconded as a consultant on NCDs and supported the Ministry of Health to develop national documents, including a strategic plan for NCDs, treatment guidelines,  monitoring and evaluation tools, and training materials.

Building on this work, between 2018- 2022 we delivered a comprehensive, phased training and capacity building programme to 60 selected sites to allow services for hypertension, diabetes, epilepsy and chronic respiratory diseases to be offered closer to communities across Ethiopia. Implemented in 60 facilities, this involved improving the model of NCD decentralised care at a total of 15 hospitals and 45 health centres that were selected by the Ministry, with respective regional health bureaus. The 14 hospitals are comprised of 3 General Hospitals and 11 Primary Hospitals in 6 regions, namely: Oromia, Amhara, Southern Nations, Nationalities and Peoples (SNNP), South-Western Ethiopian Peoples (SWEP), Benishangul-Gumuz & Afar Regional States) and Addis Ababa city administration.

The project focus is human capacity building of primary care facility staff through short in-service training, community mobilization, and support with essential monitoring and evaluation, as well as equipment to facilitate basic practice. This major task was followed by consolidative activities, such as mentoring on the technical skills for quality care, and creating demand from the public to ensure the screening and treatment services are utilised more widely by raising awareness through screening campaigns. For this purpose, health extension workers were sensitized on NCD prevention and control activities. 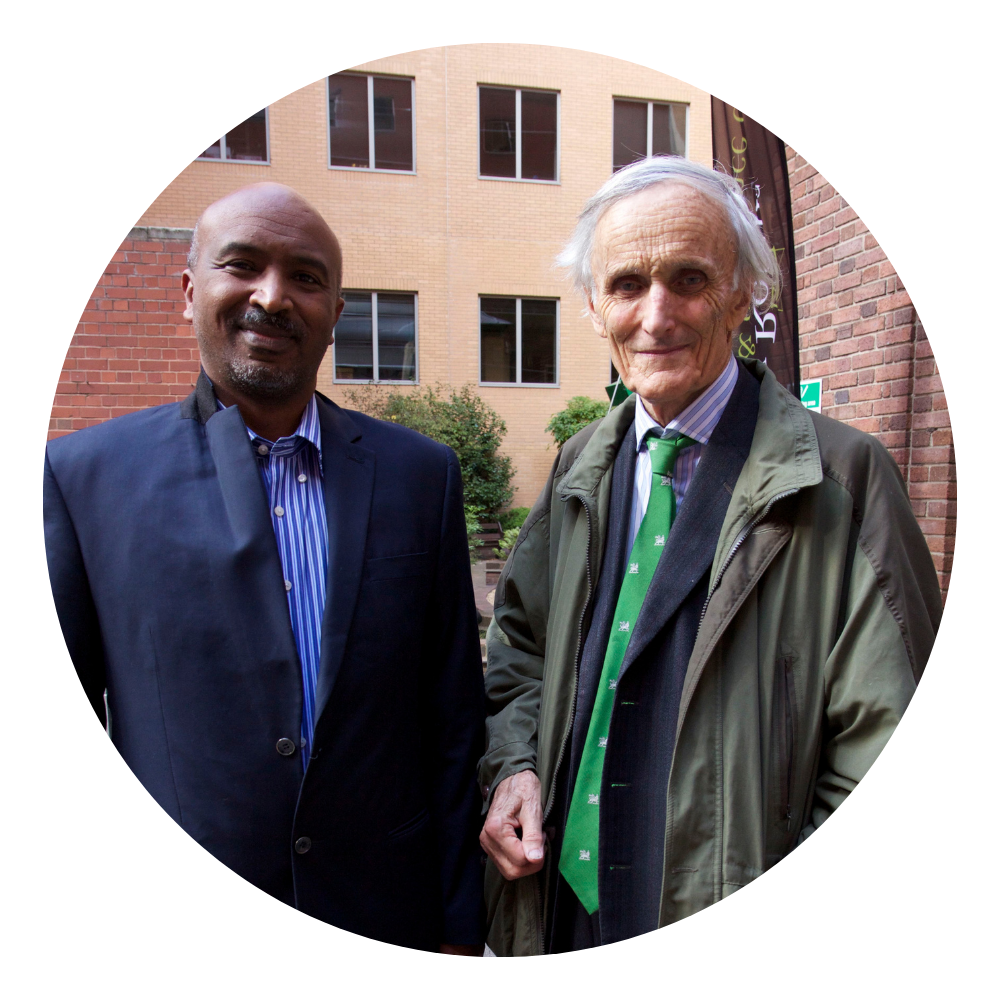