Working together to improve the detection and monitoring of resistant infections at the hospital level, taking measures to reduce infection and ensuring antibiotics' effective use. 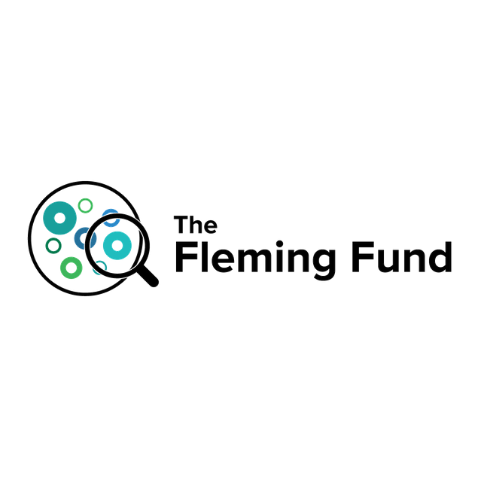 The Fleming Fund is a UK aid programme, helping low- and middle-income countries tackle antimicrobial resistance (AMR). Its aim is to improve the surveillance of AMR and generate relevant data that is shared nationally and globally.

Antimicrobial resistance (AMR) is a growing threat and occurs when microorganisms survive exposure to a medicine, such as antibiotics, antimalarials or antivirals, that would normally kill them. Our misuse and overuse of antibiotics are largely accelerating this global problem.

The Commonwealth Partnerships for Antimicrobial Stewardship scheme, funded by the UK Department for Health and Social Care’s Fleming Fund, provided funding to 12 Commonwealth partnerships. Multidisciplinary teams travel to Ghana, Tanzania, Uganda and Zambia to work in partnership with local health workers to tackle the growing challenge of AMR.

A total of £600,000 was awarded to partnerships as part of the Fleming Fund, a wider commitment by the UK Government to spend up to £265 million of UK aid to support low and middle-income countries to enhance their surveillance of AMR by 2021.

The projects ran from March 2019 to April 2020. Undertaking regular short-term visits, the partnerships leveraged the expertise of UK health institutions and technical experts to strengthen the capacity of the national health workforce and institutions to address predefined AMR challenges.

The following partnerships were awarded grants:

Despite great advances in modern medicine we are facing a post-antibiotic apocalypse if we do not act now.

AMR poses a catastrophic threat to us all and yet until recently it has remained a neglected area of global health.

A number of factors can increase the spread of resistant microorganisms. For example, antimicrobial drugs are often used unnecessarily, which increases the risk that microorganisms can become resistant, survive and multiply. In 2016, 490,000 people developed multi-drug resistant TB, and drug resistance is starting to complicate the fight against HIV and malaria as well.

The independent Review on antimicrobial resistance estimated that,

at least 700,000 deaths each year globally are attributable to drug resistance to infections including bacterial infections, malaria and HIV/AIDS.

Unless action is taken, it is thought the burden of deaths from AMR could balloon to 10 million lives each year by 2050 and cost the global economy up to $100 trillion US Dollars.

It is estimated that 5000 deaths are already caused every year in the UK alone because antibiotics no longer work for some infections.

Rising drug resistance is a global hazard and if we do not tackle it, every day procedures such as caesarean sections, cancer therapy, and hip replacements will become extremely dangerous.

Antimicrobial resistance poses a catastrophic threat to us all and yet until recently it has remained a neglected area of global health. At THET we believe that working in partnerships is the best way to strengthen health systems both at home and overseas.

RT @womeninGH: Equal representation of 🚺 in leadership can challenge the abuse of power & privilege in the health workforce that enables se…

RT @NHSConfed_EU: .@THETlinks launches new global tool for health workers to connect with each other to exchange experiences and learnings,…