In 2010, the UK government announced funding for a new programme which would fund institutional partnerships between UK health institutions and their counterparts in low and middle-income countries (LMICs): the Health Partnership Scheme (HPS).

The HPS was designed with the purpose of strengthening Human Resources for Health and improving access to and quality of care for the population of the poorest countries of the world. It did so by harnessing the expertise of UK health institutions and professionals and responding to the needs of their counterparts in low-resource settings.

The Scheme’s focus was led by DFID’s thematic health priorities (reproductive, maternal, and new-born health, and malaria) and priority countries*, with a focus on rural areas where health infrastructure is often weakest.

In eight years, within the framework of the Health Partnership Scheme, managed by THET, 191 partnerships were formed and 210 projects delivered. Over 2,000 NHS staff volunteered overseas and trained 93,112 health workers across 30 countries in Africa and Asia. A significant majority of LMIC health workers who received training have gone on to train others.

The programme has contributed to more effective and efficient health systems in LMICs, whilst also having a beneficial impact on the NHS, as UK staff return home with increased knowledge, improved leadership skills and a greater understanding of how to innovate in delivering healthcare with limited resources.

UK volunteers were in Nepal before the earthquake struck and played an exemplary role in assisting the country in its recovery. They have worked towards reducing maternal deaths in Uganda and to improve the quality of hospital care for seriously sick and injured children and new-borns in Myanmar.

* As defined by DFID at the time bids for funding were considered. 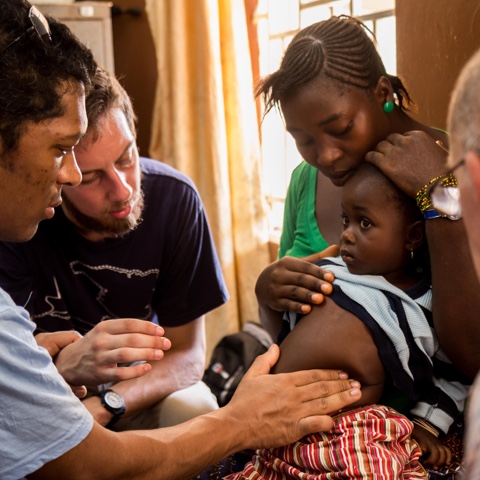 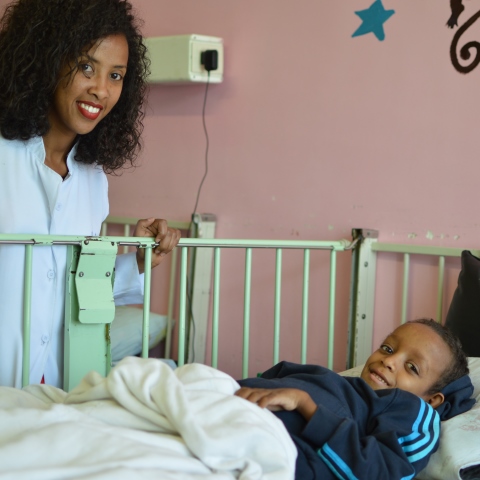 Click here to find out more about the Scheme and to view our Impact Report!

Improving the legitimacy and efficiency of healthcare resource allocation

Improving the legitimacy and efficiency of healthcare resource allocation

Through the systematic use of clinical and economic evidence and social values in decision-making.

Training and capacity development for colposcopy and cervical pathology reporting in Kathmandu, Nepal

Training and capacity development for colposcopy and cervical pathology reporting in Kathmandu, Nepal

Our January newsletter is out! 2️⃣ 0️⃣ 2️⃣ 3️⃣ is a critical year for action in #globalhealth and #sustainable de… https://t.co/wtpTkcg868

RT @Kokila79swamy: #Experts in our Midst# ⁦@bensimms65⁩ @THETlinks⁩ experts possess a master of their jobs that makes them almost irreplac…