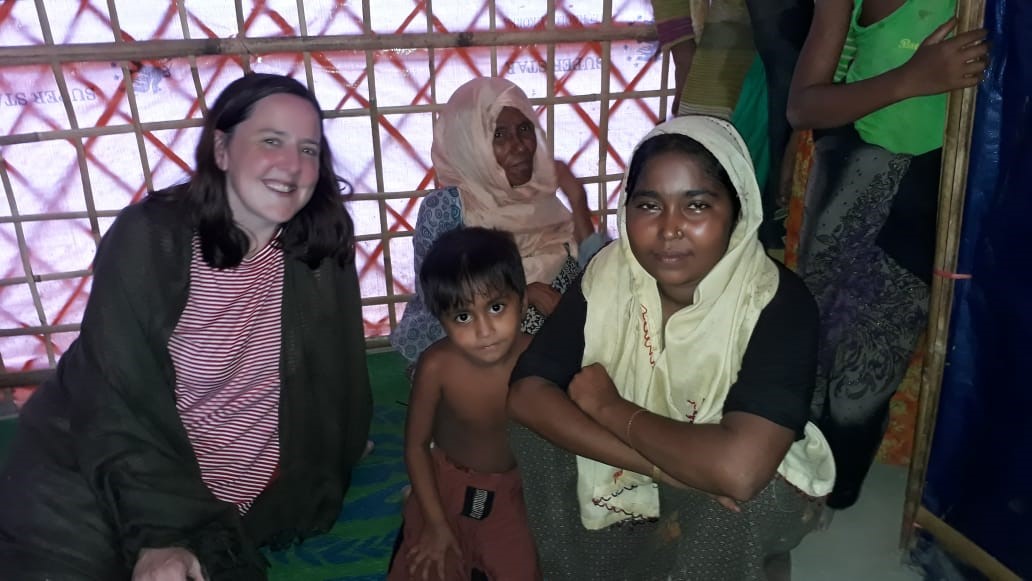 The UK government’s work to harness UK expertise in health and support health partnerships worldwide is welcome. However, it is important that we do not forget the often neglected but astonishing asset and expertise that sits within the UK hospice and palliative care movement.

The UK is the home of hospice and palliative care. The first modern hospice, St Christopher’s Hospice in Sydenham, was founded in 1967 by Dame Cicely Saunders – a nurse and a doctor – which paved the way for a social movement that spanned the UK and across the globe. It demonstrated, and continues to do so, a radical shift in the focus of health care recognising that care does not end when cure is no longer possible. It is not just about end of life care, but providing care from diagnosis, often concurrently with treatment, that alleviates suffering and has firm roots in the concepts of dignity, compassion and person-centred care.

The exciting potential and possibilities of UK partnerships in this area were seen within the THET Health Partnership Scheme. The evaluations of the palliative care project between the University of Edinburgh and Makerere University have shown what is possible and we hope to see these successes built upon by the strong inclusion of palliative care in the next UK government Health Partnership Scheme.

So much more can be done. The recent Lancet Commission on Palliative Care and Pain Relief, launched at the All Party Parliamentary Group on Global Health in the UK, showed that 61.5 million people experience serious health related suffering which could be alleviated by palliative care. On a recent visit to the Rohingya camp, I met the family of a young boy aged 12 with incurable bone cancer in his leg who was sent home from the health centre with paracetamol and told there was nothing more to be done. The palliative care team found him unable to walk due to his pain. The palliative care assistant managed his pain and supported him and his family. When I visited the camp, he had been playing football and was going to the learning centre. There is so much that palliative care can do and so much to be learned.

Some UK hospices recognise, value and continue to build the international relationships with health partners worldwide, not least St Christopher’s Hospice. But more could be done by UK hospices to build partnerships which advance improved access to hospice and palliative care internationally for all those who need it and bring crucial lessons back to the UK. If anyone is in doubt, remember the roots of the Compassionate Neighbours project currently being expanded across London hospices, came from UK health professionals visiting the Neighbourhood Network in Palliative Care in Kerala, India.

The UK, both in terms of government and civil society actors such as hospices, could take a much greater leadership role in sharing the extensive expertise and knowledge of the UK hospice and palliative care movement. It is time to build on the core values of compassion, dignity and human rights that lie at the heart of the hospice and palliative care movement to build meaningful, reciprocal health partnerships worldwide.