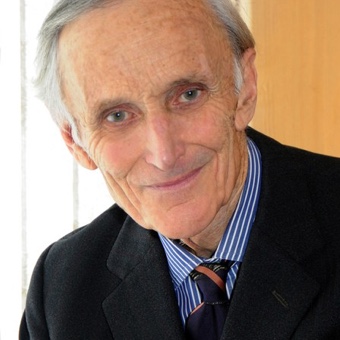 He was senior editor of Principles of Medicine in Africa until 2009 (4th Edition, Jan 2013). He was an Honorary Fellow at Cardiff, Emmanuel College Cambridge, the London School of Hygiene and Tropical Medicine, the Royal College of Surgeons of England, the College of Physicians and Surgeons of Ghana, and a Foundation Member of the Faculty of Medicine and Surgery of Amoud University, Somaliland. In 1988 he founded THET, which he chaired until 2007. He was given a lifetime achievement award by the Royal Society of Tropical Medicine and Hygiene in 2007. He received the OBE in 1982 and was appointed KCMG in 2011.

Recognising the effects of the powerful and devastating #earthquake in Türkiye and Syria, we stand in solidarity wi… https://t.co/8h8kPr213P