Engaging the Community to Prevent Suicide in Uganda 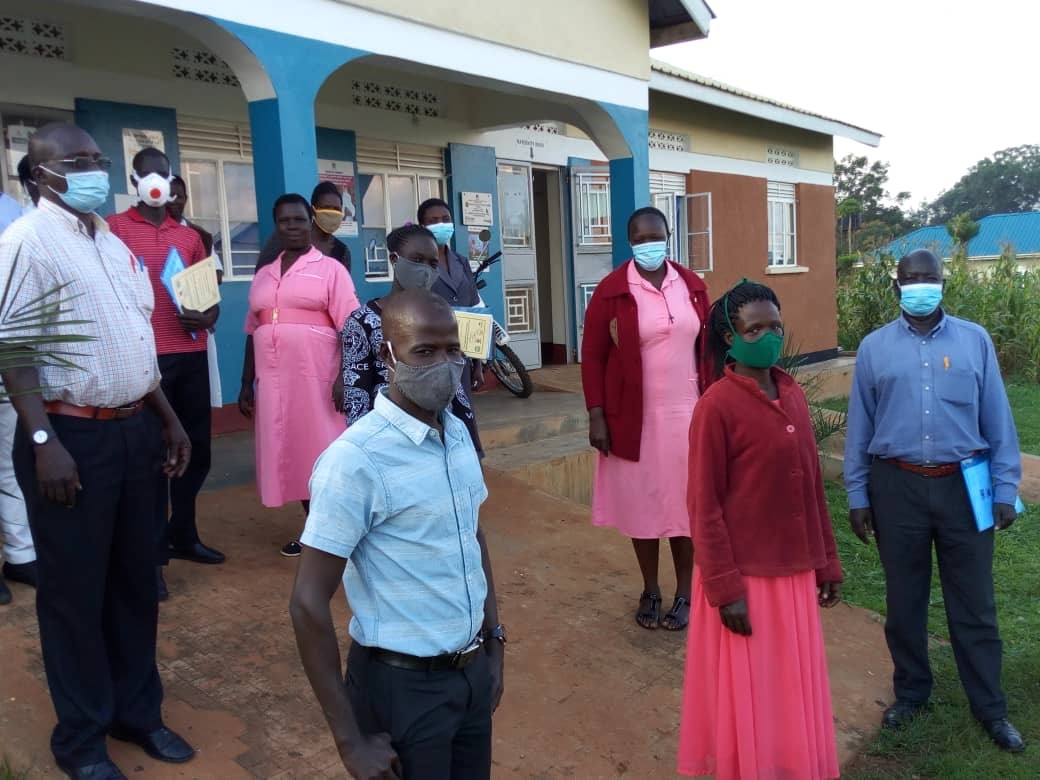 Suicide is a global issue. 800,000 people die by suicide every year, many will be under 30 years old. After road injury, it is the leading cause of death in 15-29-year olds. This equates to one death by suicide every 40 seconds. 79% of suicides happen in low and middle-income countries, where access to mental health care and services is often limited or does not exist. A sad fact, suicide is ultimately preventable.

The World Health Organisation identifies communities as key to the solution and states that they play a critical role in suicide prevention. Communities can provide social support to those vulnerable to suicide or those bereaved by suicide. They can challenge stigma by educating others about mental health and suicide, in community centres or in school based interventions. They can support reducing access to means; as misuse of pesticides, for example, accounts for 20% of deaths by suicide worldwide. Communities can help give individuals a sense of belonging. Therefore, preventing suicide benefits whole communities promoting the health and wellbeing of all members, empowering communities and improving healthcare systems. However, community engagement techniques need clear guidelines in order to offer evidence based interventions for suicide prevention. Suicide interventions need to be culturally sensitive.  The World Health Organisation has developed a step by step guide for communities to engage in suicide prevention, a “community engagement toolkit”. This approach informed the work of the Suicide Awareness and Prevention work, led by the Gulu – Sheffield Mental Health partnership between July 2019 and December 2020.

Gulu is a district located in northern Uganda about 350 km from the capital city Kampala. Gulu is a post conflict area after suffering 20 years of civil war between the Lord’s Resistance Army (LRA) and the government of Uganda. This post conflict situation has resulted in considerable psychological trauma and disability, increased alcohol and drug abuse and other forms of violence among the population of Gulu and northern Uganda at large. The aspects of suicide and suicide attempts and its lasting impacts on the family and the community at large have been steadily rising and have become a great concern in northern Uganda. On average, ten deaths by suicide are reported in northern Uganda every month. Against this background, Gulu – Sheffield Mental Health Partnership, funded by THET, is currently delivering a suicide awareness and prevention training project targeting the health workers in the lower health facilities and community leaders in Gulu district to help combine efforts in combating this public health issue.

This project aims to train and empower the primary health care workers in the lower health facilities who have direct contact with the community who come to the health centres. The training also aims to empower community leaders who have significant influence on how people seek help. Both groups can change attitudes about suicide and therefore reduce stigma. Stigma prevents people from seeking appropriate help so this approach can ultimately save lives. Community support groups for those bereaved by suicide provides vital psycho-social and practical support. 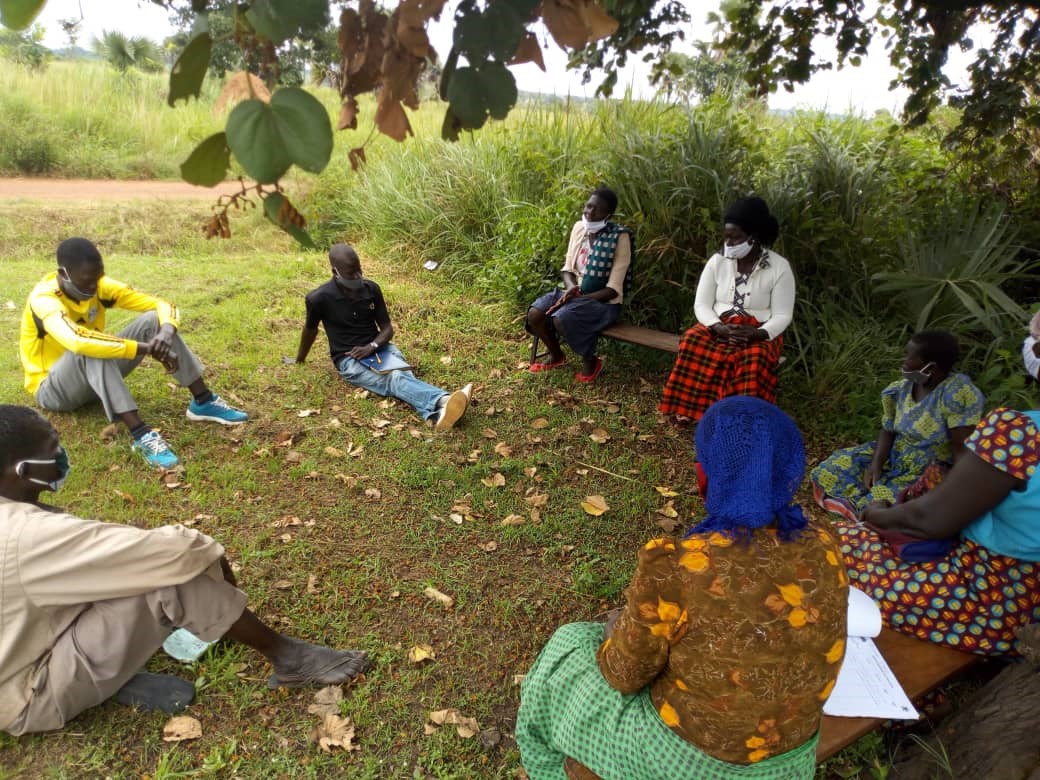 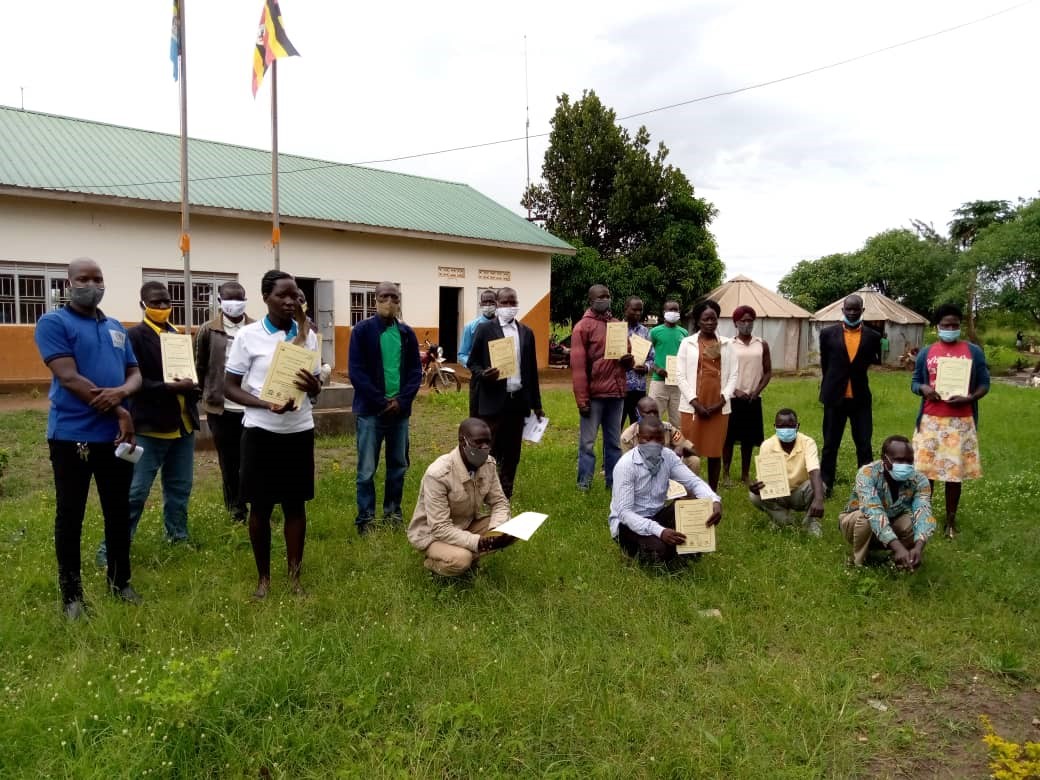