Home / Stories / NCDs / Neglected no more – NCDs
Back to stories 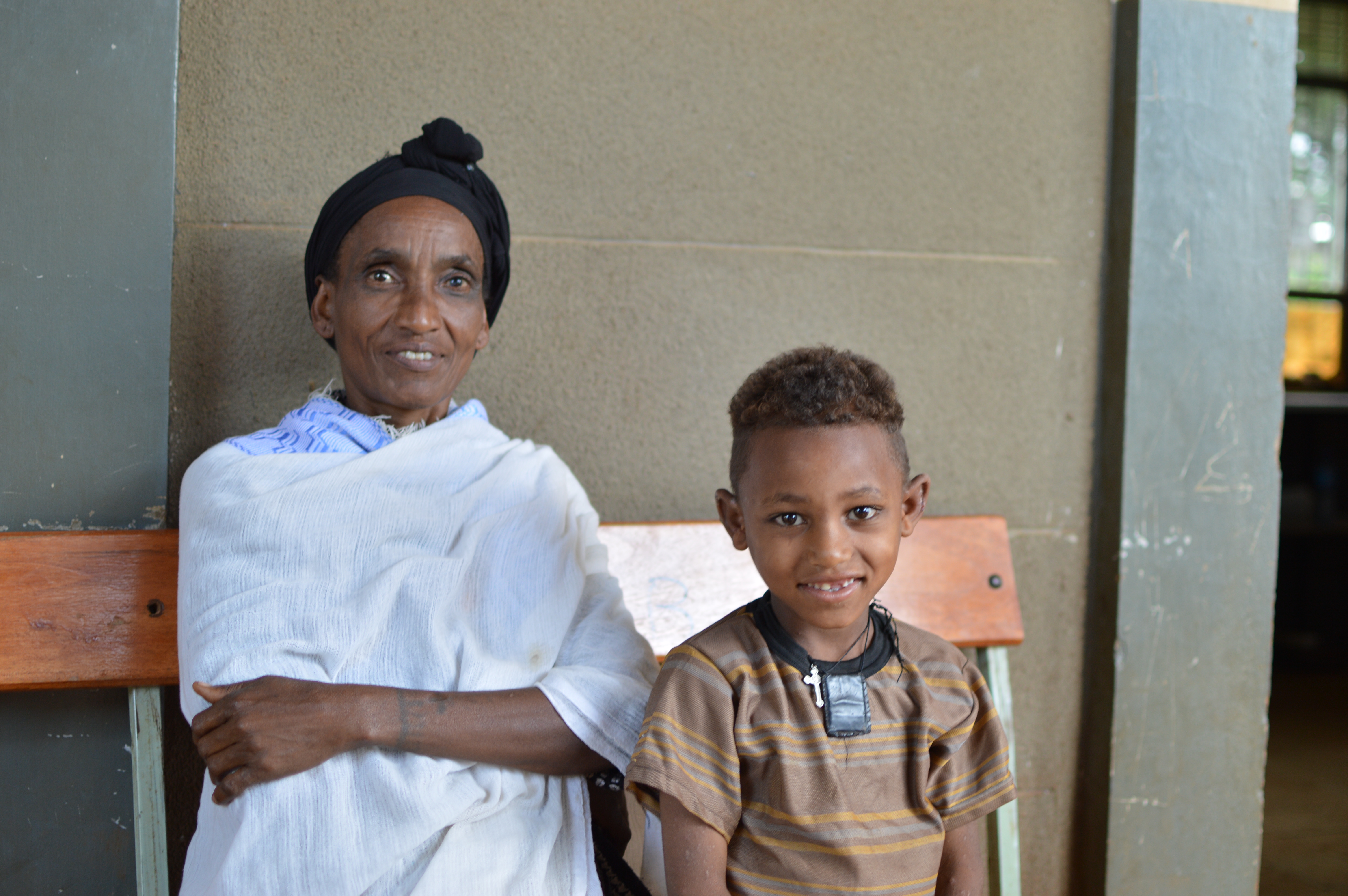 NCDs are now the leading causes of death globally, and nearly three quarters of these deaths occur in low and middle income countries, despite this maternal health and infectious diseases have long been the primary focus of global health actions.

For the past two months, Dominic Dee, a medical student from the UK, spent time gathering data and research on NCD patients in Jimma, Ethiopia. Dominic’s blog and his collection of patient stories, illustrate the diversity of those affected by NCDs and the urgent need to continue to develop and adapt care. 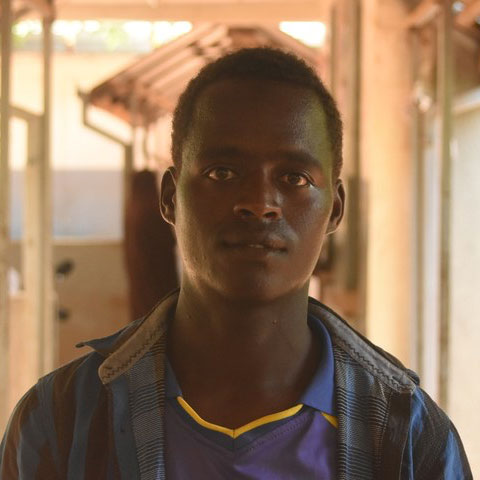 Riyad is 20 years old. He’s a farmer and lives with his family 30 minutes from the Nada Health Centre, near Jimma.

Riyad is illiterate, has never been to school and has epilepsy, which was diagnosed at the health centre. When asked, he said he believed God caused his illness. Prior to seeking treatment at the health centre he first tried a traditional method of management.

A local traditional healer advised him to take a powder, mixed with water and drink every evening after dinner for seven days.

Unfortunately, there was no improvement and, as with preceding weeks, he had four seizures. This failure to improve prompted him to come to the Nada health centre and be started on anticonvulsant therapy. He now agrees that attending his appointments at the health centre can help him feel better and, after being a regular attendee and taking his medication, has been free from attacks for 10 months. 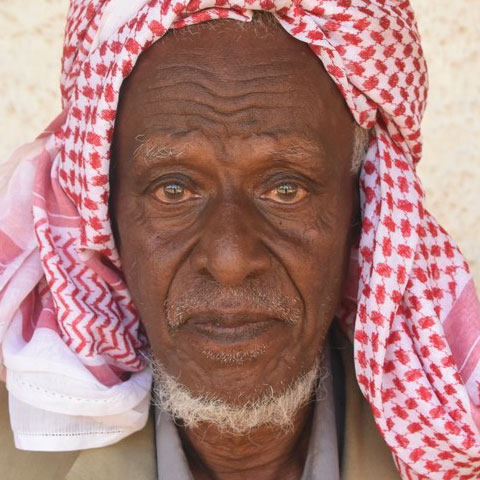 Two years ago Aba started having headaches and problems with his vision. His children urged him to come to the health centre and here he was found to have high blood pressure.

The chronic disease team started him on drug treatment, enalapril, to control his blood pressure. Nowadays, he has no symptoms and feels very satisfied with the care he gets. 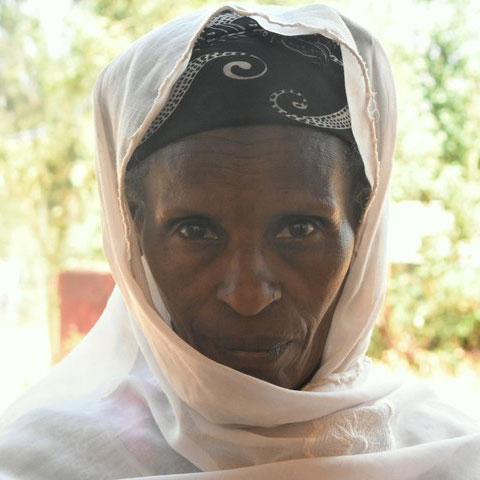 Takelech is 67 and was found to have high blood pressure seven-years ago.

At the time, Takelech was having palpitations and often felt dizzy. She has always worked at home, cooking and cleaning, but before she was diagnosed would often have to stop working after fainting or feeling too dizzy to continue. Since coming to the health centre and starting on drug treatment, she feels much better and her symptoms have resolved, which means she finds it easier to work.

Although she lives an hour away, on foot from the health centre, Takelech says she will continue to come and attend regular appointments and collect her medication. 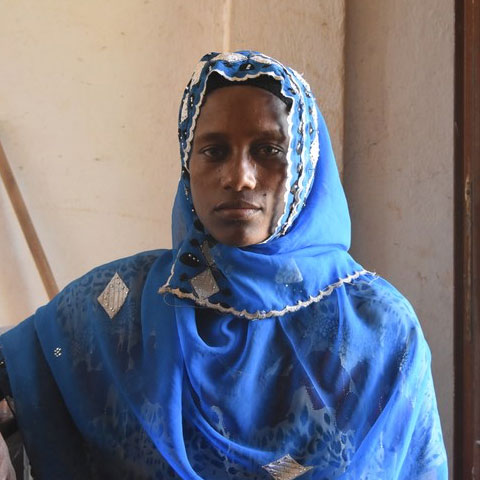 Misku lives three-hours from the health centre and works at home cooking and cleaning. Before starting treatment at the health centre, she was having a seizure at least every week. Nowadays, however, she rarely seizes at all, though has had attacks during labour.

She comes regularly for her appointments and to collect her seizure medicine, phenobarbitone. Misku acknowledges the treatment has made her feel a lot better. 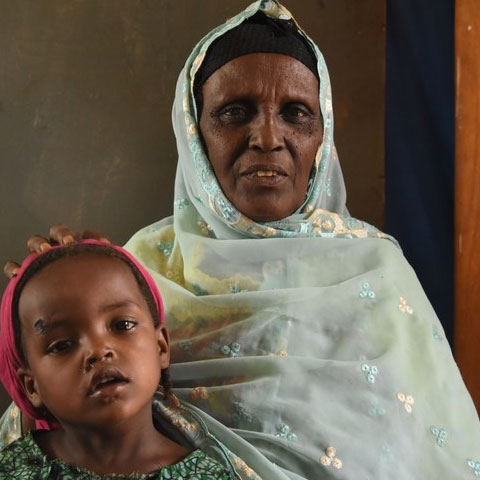 Yasume is 63 years old and has to travel for two hours to reach Serbo Health Centre.

Yasume came with her husband and her young daughter, who had been feeling unwell for the a few days. After looking after the daughter, the health officer spoke to Yasume about her high blood pressure, which she was diagnosed with two years ago. At the time her symptoms (headaches, palpitations and swollen ankles) were badly affecting her and making housework difficult. When she came to the clinic two years ago her blood pressure was measured and found to be high; she was started on medication straight away.

Now Yasume comes to the clinic every month to collect her medication and see the chronic disease health officer, who checks her blood pressure, asks about symptoms and prescribes another month of drug treatment. Her symptoms no longer cause her trouble and Yasume says she’s feeling a lot better. 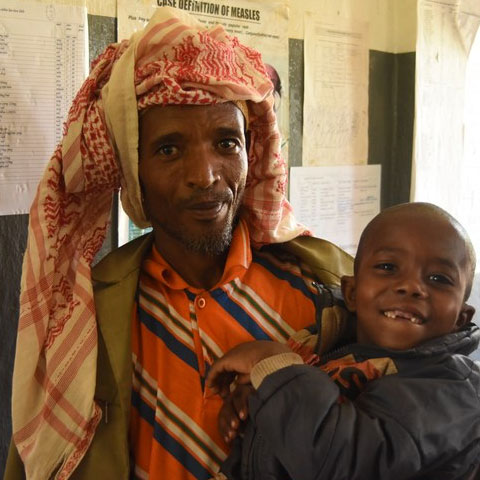 Nazif and his young son Muawz have come by public transport to Seka health centre today for a follow-up appointment for Muawz’s epilepsy.

Muawz was diagnosed with epilepsy 2 years ago and has been coming with his father to appointments every month since to collect medicine and update the health care workers on his condition. Prior to starting treatment, Muawz was having a seizure almost every day, often 6 times a week.

It had made Nazif’s work as a farmer more difficult as he had to take care of his son. Although Muawz still now has seizures too regularly, things have improved since then and they appreciate how the clinic has helped them.