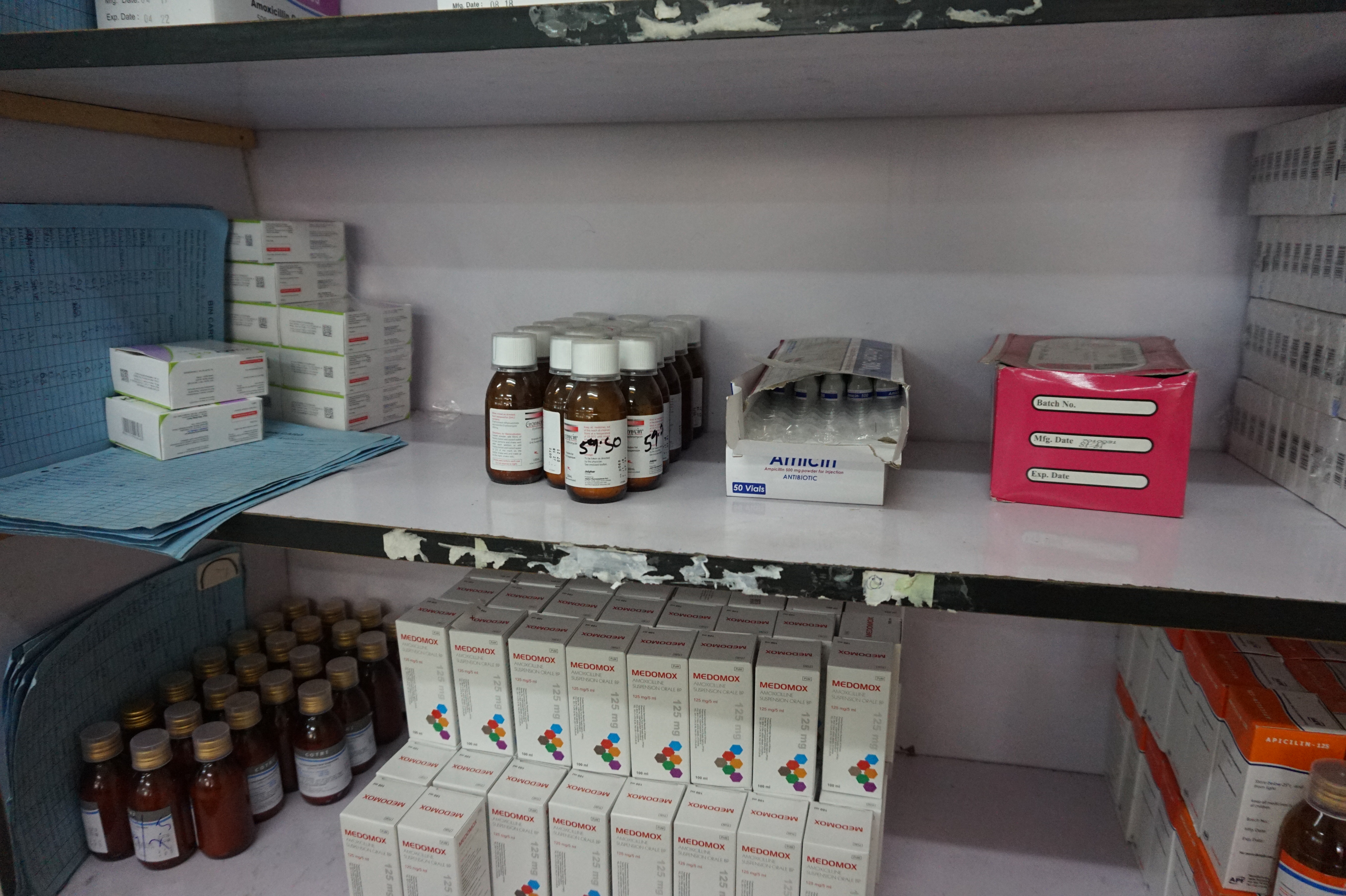 In partnership with the Commonwealth Pharmacists Association (CPA), THET is working to strengthen the capacity of the Zambian health workforce and health institutions to improve antimicrobial stewardship.

During a recent trip to eastern and southern Africa to visit projects funded under the Commonwealth Partnerships for Antimicrobial Stewardship (CwPAMS) programme, I was lucky enough to catch up with the pharmacy team working at University Teaching Hospital (UTH) in Lusaka. Over a lunch of nshima and tilapia, I was able to pick apart why Aubrey and David (two members of the longstanding partnership between UTH and University of Sussex, Sussex and Brighton Medical School) think that the relationship between the two institutions has been so positive, and the projects which have been run by them so successful.

It’s clear from the outset that there’s shared ownership of all of the projects being run across the partnership (this is a partnership which includes projects in anaesthesia, paediatric nursing and HIV and sexual health among others). Bi-directional travel between the countries is commonplace, ripping up the traditional view that it’s the UK volunteers that travel to LMIC countries to teach LMIC health workers. Instead, learning travels both ways and problems are shared. When the Zambian team visited Brighton they noticed that A&E waiting times for patients were longer than those faced by patients at UTH. Problems within the health system don’t just exist in LMICs, and the knowledge of these shared problems can help to create an environment of mutual understanding and shared values.

The partnership teams working on projects for the Brighton-Lusaka Health Link are always made up of a variety of cadres. There is an understanding among the partners that in order to effect real change, there needs to be multidisciplinary ownership of the outcomes of a project. There’s no point in training a doctor in paediatric anaesthesia if the rest of the surgical team aren’t trained as well.

Aubrey and David point to the need to educate ward staff (nurses and doctors) as well as pharmacists on antimicrobial stewardship or the effects of the project will be minimal. UTH has a fairly hierarchical system for medical staff, with pharmacists having been largely excluded from clinical work in the past. Through this project they are trying to push for change, involving pharmacists in the wards more and encouraging them to be champions. By initially targeting wards which they know are led by doctors with an interest in AMS, they have started with easy wins and now hope for a cascading effect to spread changes throughout the hospital.

Sustainability of AMS activities is a key priority for all of the partners working on the CwPAMS project, and within the pharmacy itself it looks like the changes in practice will be sustained. The next big step is getting full buy in and support from leadership at UTH to continue implementing things like antibiotic monitoring forms on the wards. By making a business case showing that smarter antibiotic use saves money and improves care for patients, the hope is that greater emphasis will be put on developing and maintaining AMS systems within the hospital by management.

Though I’m not sure I’ll be repeating my experience with nshima any time soon, it will be interesting to revisit the team at UTH in the future to see whether they have been successful in maintaining the systems put in place during this project or whether the pressures of workloads and demand for antibiotics have prevailed.