Home / News and Blog / Blog / Transformation, Health and the Sustainable Development Goals
Back to blog 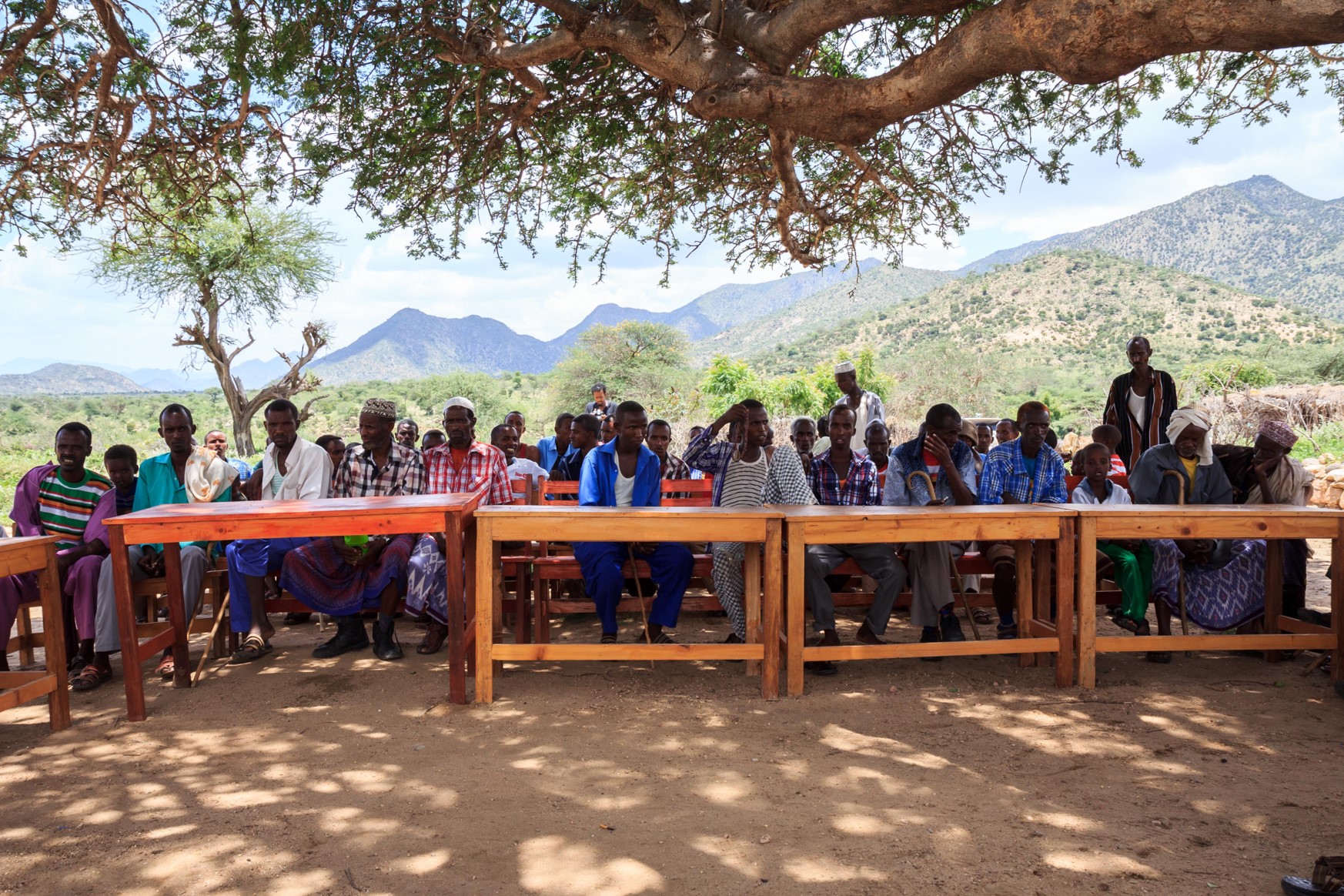 September 2019 is, as we shall see, an important month for international development – and not just because of THET’s Conference on Transforming Global Health!

The broad framework for aid and development from 2000-2015 was governed by the ‘Millennium Development Goals’ (MDGs), effectively a compact whereby the ‘developing’ countries would put in place the conditions to achieve a number of Goals, essentially around basic health and primary education, and the ‘developed’ countries would provide support in the form of financial and other assistance. The over-arching objective was to halve the proportion of people living in the world in absolute poverty by 2015.

To the surprise of many, these over-arching goals were achieved (some way ahead of time). Aid undoubtedly contributed to that, but it has had mainly to do with strong economic growth – not just in China and India, but in many countries in Africa too, underpinned by better and more inclusive policies.

As people began to think about what should succeed the MDGs, it was in a context where – in spite of the successes – too many mothers continued to die in childbirth and not enough children lived to see their fifth birthday.

But also against a different global backdrop, where 9/11 continued to cast a long shadow, where the existential threats of climate change were becoming increasingly evident, and where the financial crash of 2008 had accelerated a shift away from the old model of rich north and poor south to a more complex, multi-polar world.

Four years ago, in September 2015, global leaders signed up to a document called: ‘Transforming our World: the 2030 Agenda for Sustainable Development’. It contains 17 Sustainable Development Goals (SDGs) and 169 Targets, but also gives us a Framework within which to think about those Goals and Targets – the 5 ‘P’s. They are Prosperity, People, Planet, Peace and Partnerships. In a key departure from the MDGs, and reflecting the new world order, they are universal – they apply as much to the UK as, for example, Liberia or Indonesia.

A major review of progress towards those SDGs is being undertaken in New York this month, to kick-start a ‘Decade of Delivery’ from 2020-2030. It is hard to overstate the importance of this.