Home / Trustees / UK
Back to Our People 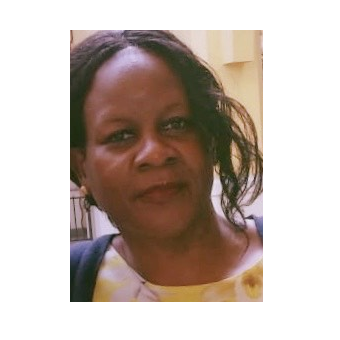 Jacqueline is an experienced and skilled company secretary with sound knowledge of corporate governance.  She has a strong track record of successfully delivering high quality company secretarial service in the public and not for profit sectors.  Previously worked for Hounslow Council, Scope and Christian Aid.

An Associate Member ICSA with a Professional Award in Corporate Governance. 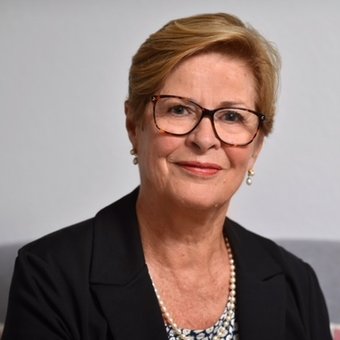 Recently retired, Anne (formerly Anne Bamisaiye) has spent nearly 50 years in international health and development in Africa, South Asia and the Pacific. She began her career as an academic in the medical schools of the Universities of Ibadan and Lagos, Nigeria, from 1968-1988, retiring from Lagos as an Associate Professor. Anne then joined WHO as a consultant to the Nigerian Ministry of Health in Primary Health Care from 1988-1993, serving as a Special Assistant to the Minister of Health in 1992 with a focus on strengthening the institutional base for Primary Health Care, including partnerships with University Medical Schools.

In 1993 Anne joined the UK government Department for International Development (DFID) as a Health Advisor working with national governments, donor partners and civil society to deliver the UK development assistance programme in health in Nigeria (1993-1995); Ghana (1995-1997); India (1997-2001); Malawi (2002); Pakistan (2003-2005).  She moved into implementation in 2005 and led the DFID programmes in HIV-AIDS in Kenya 2005-2008; in Health System Strengthening in Madhya Pradesh State in India, 2011-2012; in Health System Strengthening in Malawi, 2013-15, and leading the DFID earthquake response programme in the health sector in Nepal from 2016-early 2018. Between programme implementation Anne carried out numerous consultancy assignments across South Asia, Africa and the South Pacific for DFID, the World Bank, UNAIDS, the Australian government and various national governments.

From 2011 to 2017 Anne was a member of the Technical Review Panel (TRP) of the Global Fund for AIDS, TB and Malaria (GFATM) serving as a Focal Point for Health System Strengthening from 2015-2017. 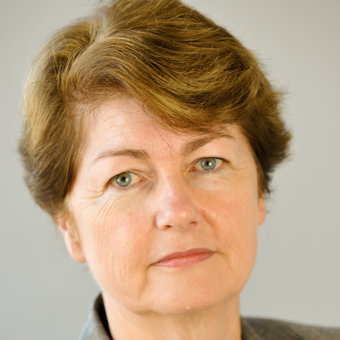 Janice retired from full time legal practice in June 2018 having specialised in NHS law with a particular emphasis on patient safety , public inquiries ,re-organisations and governance.

She is currently a Trustee of the National Enquiry Into Patient Outcome and Death (NCEPOD) which undertakes in depth reviews into clinical practice publishing reports designed to improve patient care . In addition she is a non executive director of West London Mental Health NHS Trust. 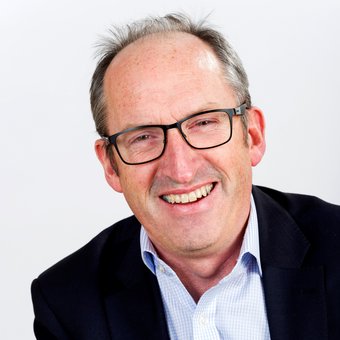 Mike McKirdy graduated from the Glasgow University Medical School in 1985 and after surgical training in the west of Scotland, London and Manchester, was appointed a consultant surgeon at the Royal Alexandra Hospital Paisley in 1997. Since then he has led and developed breast cancer services in the Clyde area of the West of Scotland, across three hospital sites.

Mike has served on the Council of the Royal College of Physicians and Surgeons of Glasgow since 2005 and while Vice President, from 2013 to 2016, established the College’s Global Health programme, mainly focused on work in Malawi, and he has now taken up post as the College Director of Global Health. In that role he co-authored a report on the value of volunteering for Global Health work and is now Professional Adviser to the Scottish Government Global Citizenship programme. 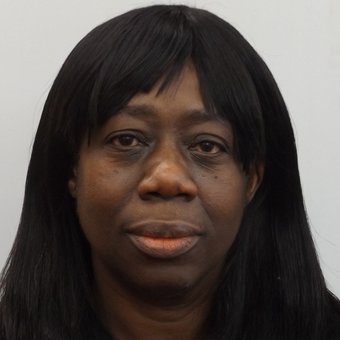 Titilola Banjoko is a healthcare professional by background working as a Managing Director in the National Health Service. She has over 20 years professional experience working with key strategic stakeholders engaged in Africa’s development. She has taken up numerous advocacy and advisory roles on the issue of capacity building in Africa and she is an actively engaged member of the African Diaspora.

She is a regular commentator and analyst on African related news and events and serves on the council of the Royal African Society, Board of Foundation for Women’s Health Research and Development (FORWARD)  and a Fellow of the Nigerian Leadership Initiative where she serves on its executive board .